Tales of the Inexpressible

Album : Tales of the Inexpressible Artist : Shpongle Genre : Psychedelic electronic Release date: 1 July 2001 Band members : Raja Ram, Simon Posford, Michele Adamson Gem tracks : Dorset perception, Star Shpongled  banner, A new way to say Hooray!", Room 2 Om (The album is a seamless composition and I personally recommend to listen to it fully without jumping tracks.) Description : As strange as its name is, Shpongle plays complex psychedelic electronic music mixing voodoo/alien voices, insect noises, flutes, percussions and a lot more in a flawless manner. It has a unique style of combining electronic and world music. The band was formed by Raja Ram, who plays the flute and gives voices to most tracks, and Simon Posford, (a.k.a Hallucenogen), who plays the lead guitar and synthesizer, in Australia. Michele Adamson,  a DJ from London, joined the band later contributing with her vocals. This is one of their best albums that I am sharing with you here and you could read a
Post a Comment
Read more 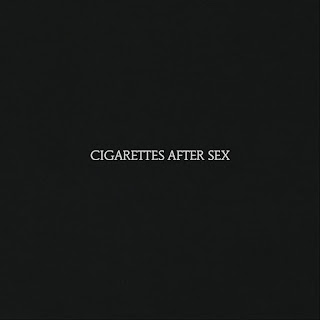 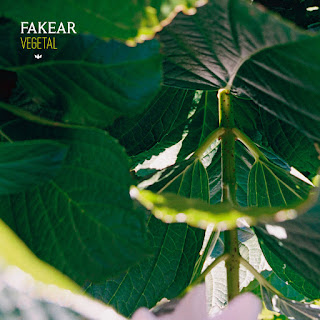 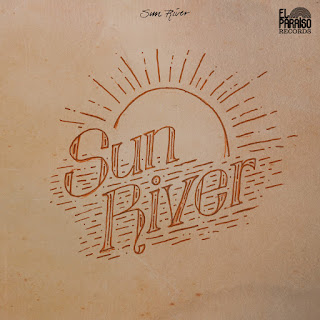 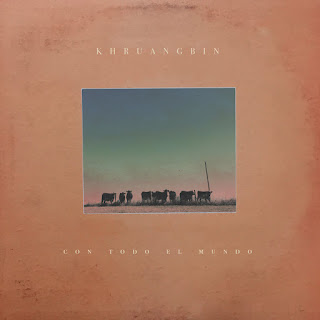 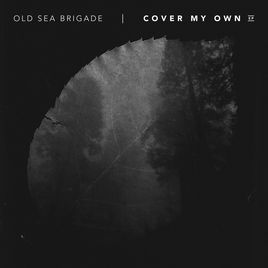